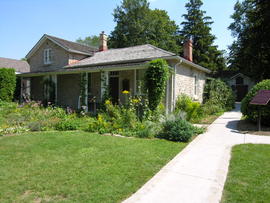 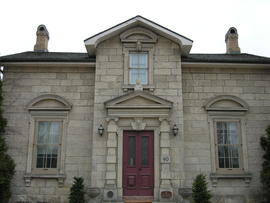 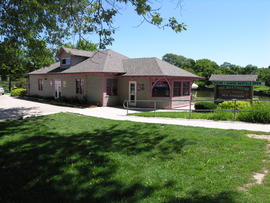 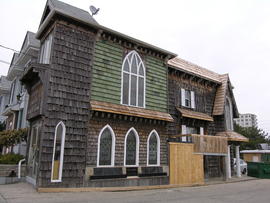 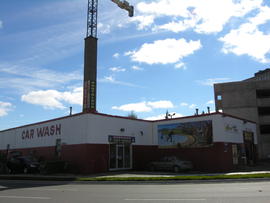 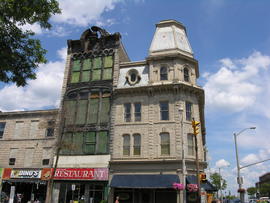 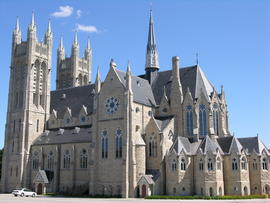 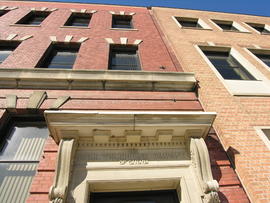 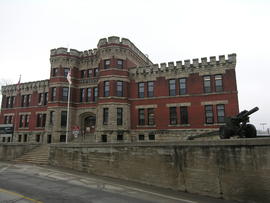 Allan McKeeman was born on October 25th, 1953 in Chesley, Ontario. He attended Walkerton District Secondary School where he developed an interest in becoming an electrician. During his youth he also took an interest to photograph. In 1973 Allan moved to Guelph. Two years later he completed his Ontario Electrical Licence after working apprenticeships in Bruce County and Owen Sound. In 2006 Allan McKeeman retired, but continues to reside in Guelph. Photography has been one of his passions since his retirement. He is married with two grown children.

Prior to their transfer to the Guelph Public Library Archives the records were in the custody of Allan McKeeman.

Fonds consists of photographs created or acquired by Allan McKeeman. The photographs offer a wide range of images covering various aspects of the City of Guelph and its history.

This fonds is organized into two series.

An item listing is available for the majority of photographs in this series.

No further accruals of records are expected.

Not all photographs have been made available. Please speak with the Archivist for more details.