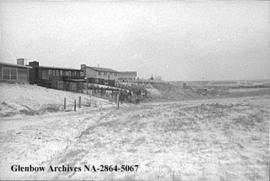 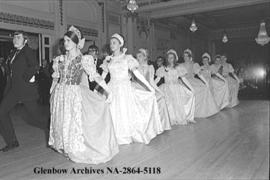 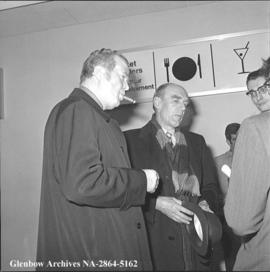 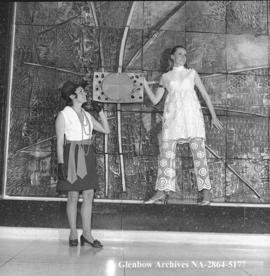 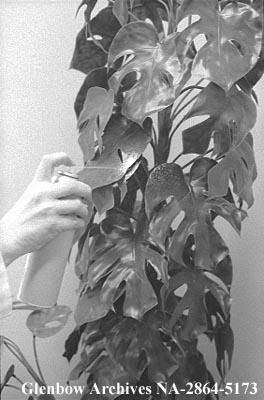 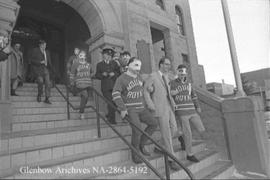 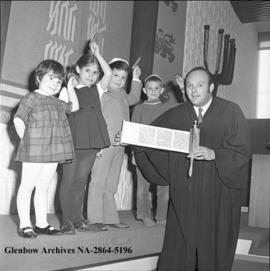 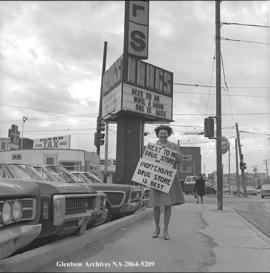 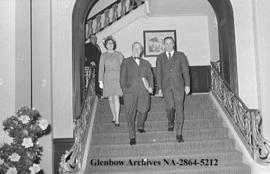 Further additions to the photos are expected.