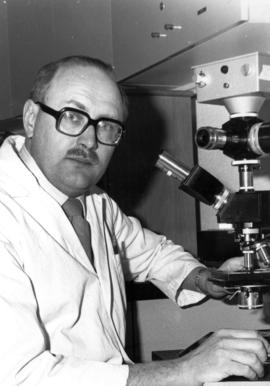 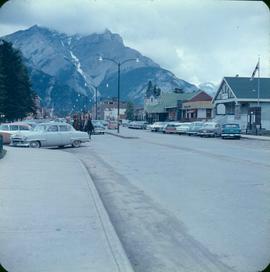 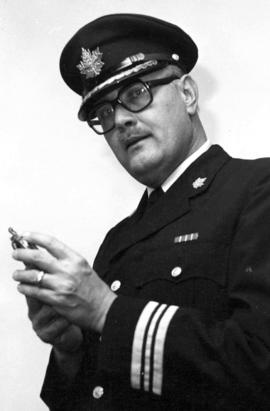 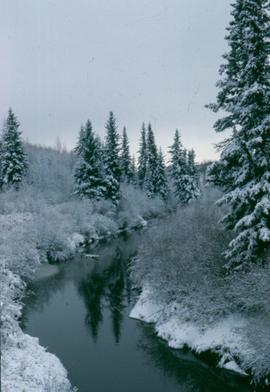 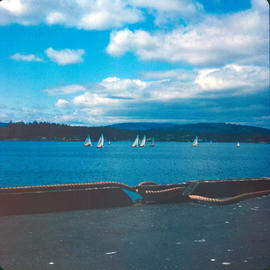 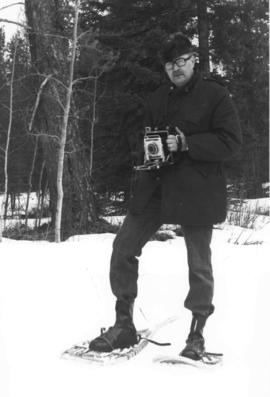 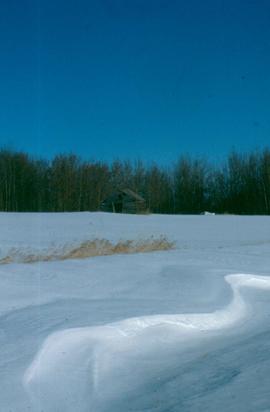 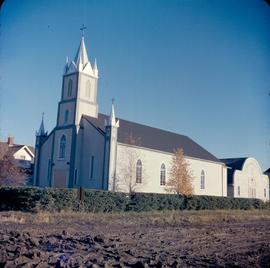 The fonds consists of Frank Kozar's personal papers, including his memoirs and photographs and documents from the Kozar family, and some letters from young men overseas during WW II; his educational records progressing from Elementary School at Sunnybrook to the University of Alberta; material relating to Frank's career with the Strawberry School Division, Grande Prairie Regional College, Grant MacEwan College and the University of Alberta; published works in Biology and Botany; general files regarding the Royal Canadian Army Cadets from 1950-2003, including national and provincial organizations, the German-Canadian Exchange Program and records from individual cadet corps such as 2508 Thorsby, 2850 Grande Prairie, 2981 Strathcona, 2561 Breton, 2836 Jasper Place, 180 Royal Canadian Artillery, and 1809 Loyal Edmonton; a large collection of photographs and slides dating from [1940] to 2000 of family, individual portraits, landscapes, historical landmarks, botany, biology, and the Royal Canadian Army Cadets; and a file of news clippings and articles about Dr. Kozar. There are also a few miscellaneous paper artifacts preserved by Dr. Kozar over his lifetime, including a 1949 programme for the Farm Young People's Conference in Edmonton; a 1955 Commencement programme for Misericordia Hospital; and a 1957 booklet of the Constitution and Bylaws of the Ladies Auxiliary to the Canadian Legion.

no accruals are expected