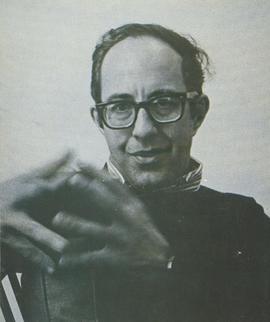 45 m of textual records and other material

The material was received by the Kelly Library in 2000 as two accessions. The first contained the records originally housed at the Yale Divinity School Library, an archives set up and contributed to annually by Nouwen from 1975 until his death in 1996. The second accession consisted of material created and accumulated by Nouwen at L'Arche Daybreak that he did not send to Yale Divinity School. This accession also consisted of material collected after his death and as such is now located with the Research Collection.

Title based on contents of the fonds.

The documents are mostly in English and Dutch with some French, Italian and German.

The records are open for general use with exceptions. Please see series level descriptions for details on access restrictions.