These 5 army (field service) correspondence books relate to Capt. C. F. Inches's tour of duty in France, in 1916, with the 1st Canadian Heavy Battery. He records information about his routine administration duties, while also providing information about ammunition, equipment, weapons, horses, the awarding of honours and medals, charges of insolence and desertion, military court martials, attack plans, activities at the Front, and feats of gallantry. A number of names of officers and enlisted men are included. The correspondence book dating from June to July 1916 (MS1A) contains a few letters written or signed by Lt.-Col. C. G. Pritchard, R.G.A.

This fonds consists primarily of records pertaining to Edgar R. Jamieson's World War II activities and the Jamieson family history. There are also letters addressed to Blanche Jamieson from Edgar Jamieson, sent while he was serving overseas with the Canadian Army.

Blanche Jamieson's records consist of 52 letters sent to her by her brother, Edgar, that shed light on his wartime activities. The letters were sent from Woodstock, Halifax, aboard ship, England, France, and Italy. Transcriptions of these letters are also included in the fonds.

Lastly the fonds consists of a World War I "Souvenir from France" -- a stitched post card containing a note written to Lillian from Steven L. Sloan, France, 15 July 1918, and a transcription of a letter written by James H. Blaney to his mother, July 31, 1859.

The fonds consists of a booklet on the history of the Stationary Hospital, the correspondence of nursing matron Laura Hubley, a book of signatures belonging to members of the unit, a small album containing postcards from Sgt. A. Fraser Tupper (who worked with the Dalhousie Unit in 1916 and 1917), and correspondence and photos from Sgt. Tupper to Ralph Kane. 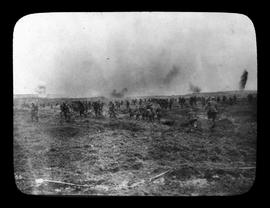 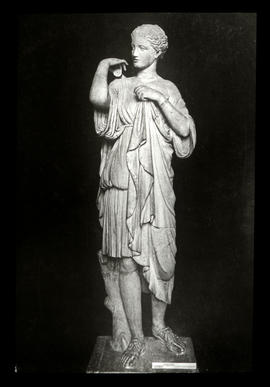 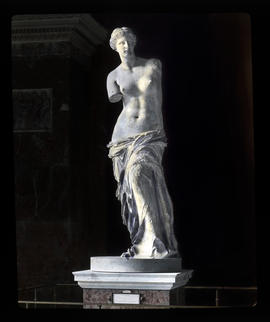 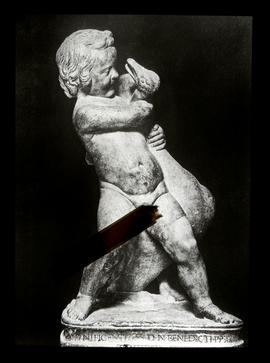 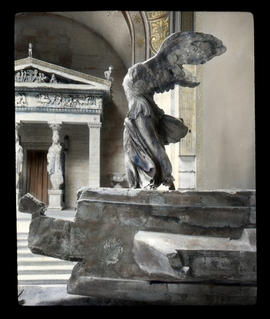 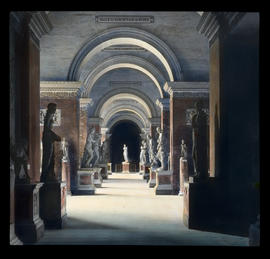