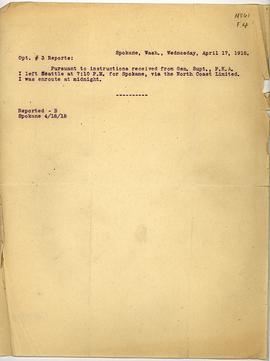 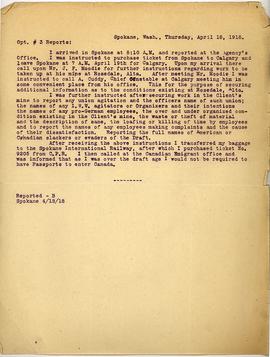 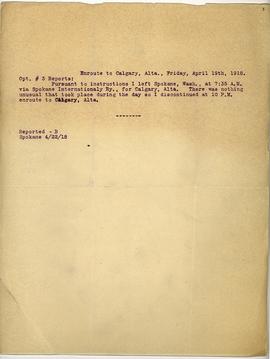 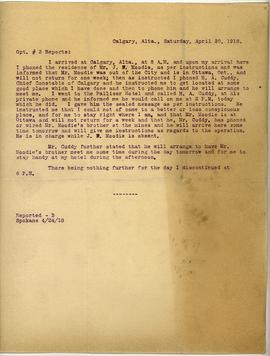 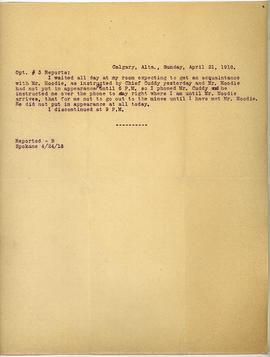 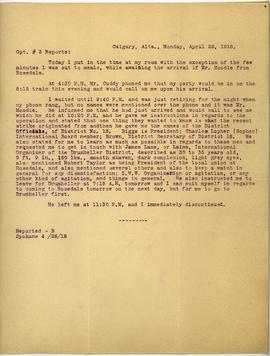 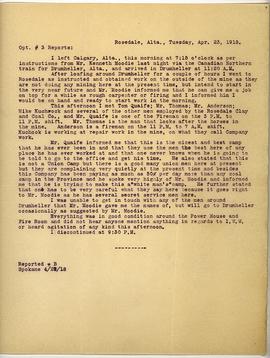 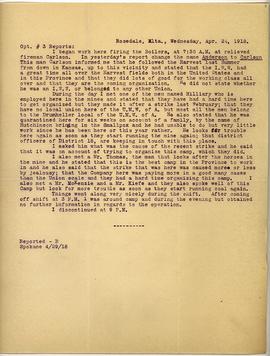 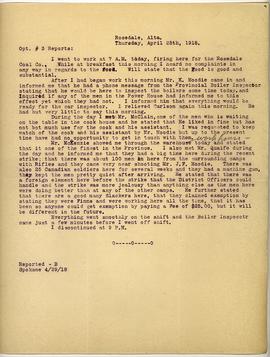 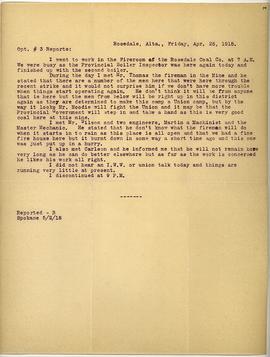 The fonds consists of Frank's personal papers and business records regarding the Rosedale Coal Mine (including reports from a Pinkerton detective he hired to work undercover at the mine during a time of labour unrest, the Winnipeg General Strike, and the One Big Union) and Sentinel Oils; Marion's correspondence, poems and sheet music; a recorded interview with Norman Moodie about his father and his own career (1982); and extensive photographs of Moodie family, early nursing, the Rosedale Mine and the Drumheller area.

Marion's poem, "The Mission Bell", is held by Special Collections at the University of Calgary Library.