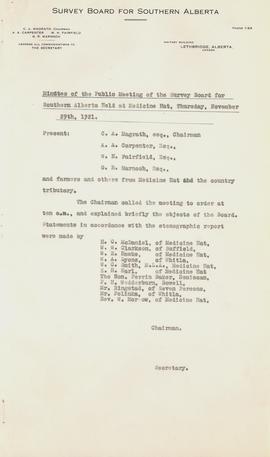 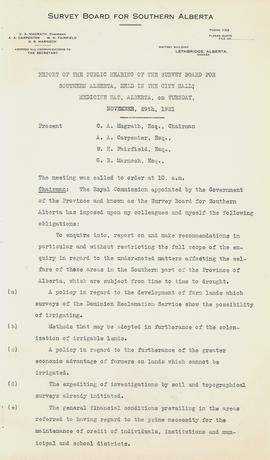 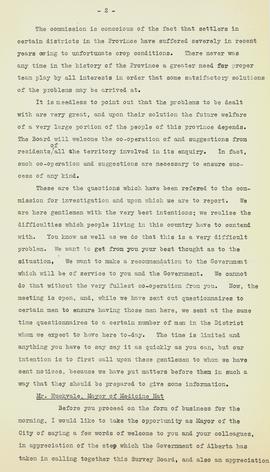 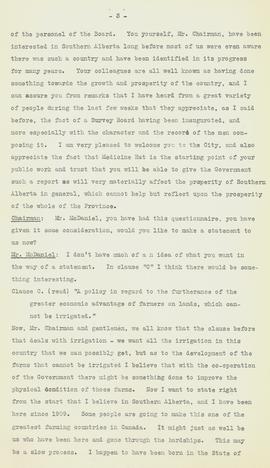 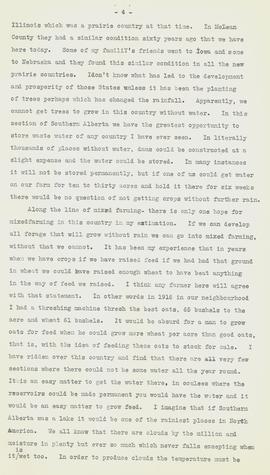 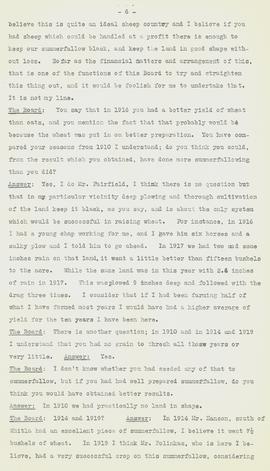 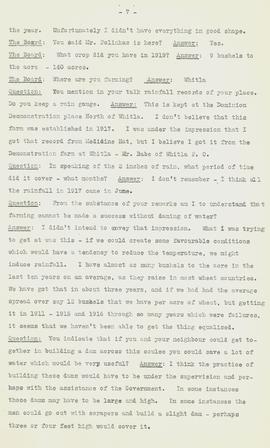 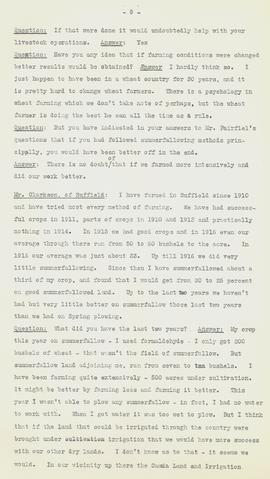 Office of the Premier sous-fonds

98.45 m of textual records and other material.

Records are transferred from the Office as per Government Records Schedules and direct transfers.

The Premier's papers from GR1969.289 have been microfilmed; please consult microfilmed copies of these records. According to the<em> Records Management Regulations</em> enacted under the <em>Government Organization Act</em>, a Minister's records (departmental and cabinet) created after April 1, 1995 are considered the property of the Crown, and therefore government records. Records created prior to that date are considered the personal property of the Minister. For Premier's records that fall under this category, specifically those of Ernest Manning, Harry Strom, Peter Lougheed and Don Getty, please see their own personal fonds.