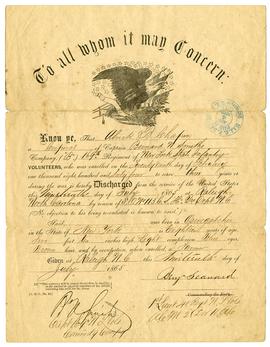 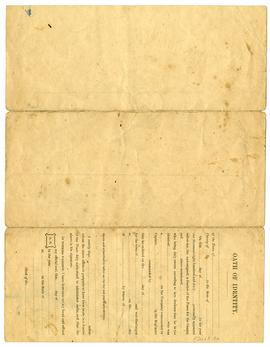 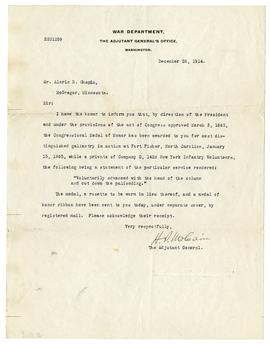 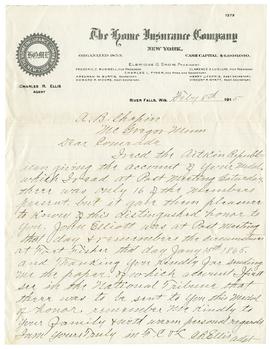 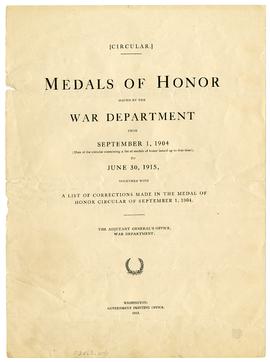 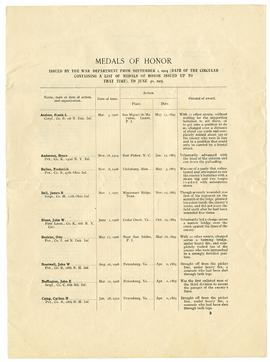 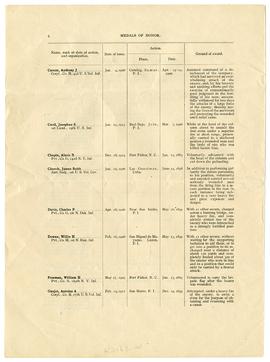 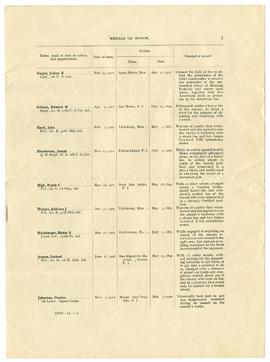 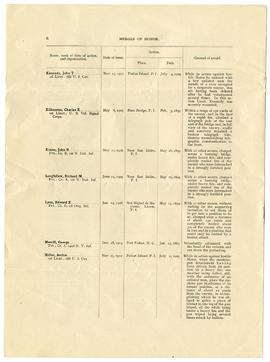 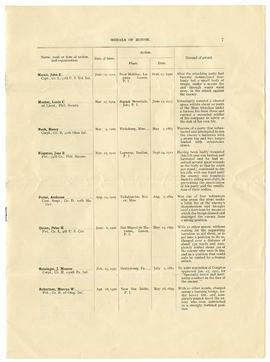 10.4 m of textual records and other material

The founder of the Riveredge Foundation, Eric L. Harvie, 1892-1975, had a passionate interest in collecting and a desire to make a contribution to the diffusion of human knowledge. In 1955 he founded the Glenbow Foundation as a vehicle for his collecting interests, and in 1966 the Glenbow collection was donated to the Province of Alberta, to form the basis of the Glenbow-Alberta Institute. In 1967 Harvie established the Riveredge Foundation, named after his Calgary, Alberta home, as a means of continuing his diverse collecting interests while maintaining a measure of personal control over the direction of the collection. The principal activity of the Foundation was collecting artifacts, archival materials, and published materials, but it also sponsored archaeological and ethnographic fieldwork, oral history research, and autobiographical writing projects. It operated offices and a small public exhibition space at various times at 901 - 10 Avenue SW and at 830 - 9 Avenue SW. Its staff members included Harry F. Chritchley, Michael S. Evick, George H. Gooderham, Kenneth H. Prior, J. H. R. Thomson, J. G. "Red" Cathcart, and Tom Baines. The Riveredge Foundation became part of the Devonian Group of Charitable Foundations in 1973. Its affairs were wound up in 1979, and its collections were then transferred to the Glenbow-Alberta Institute.

Other material from the Riveredge collections is held by the Glenbow Museum, Art Gallery, and Library.